The sheer scale of the new social initiatives announced in the 2020/1 Victorian budget makes it the best for Victorian social policy, probably ever.

Expect those on the Right to take a different view and to find all sorts of reasons why social policy should be rolled back, not forward. What will be their main weapon of attack? Expect it to be government debt caused by whopping deficits.

They’ll divide that big number up by our population, and say that amounts to a heck of a lot for the average Victorian to bear. That’s exactly what the Herald-Sun did the day after the budget, saying on its front page that all that debt will be worth “$23,000 for every Victorian, by 2024”.

What can you say in reply?

Well quite a lot, actually.

1. Governments are not the same as households

Let’s not confuse households with governments, for the latter have lives that may not ever end. And unlike a household that has little control over its income, governments enjoy that wonderful monopoly power to tax.

All this means government debt need never be repaid — it can just be rolled over. As long as the economy and taxes grow and interest rates stay steady, the burden of the debt will fall.

2. We must always look at both sides of the ledger – liabilities and assets

A quick look at the national financial accounts show that for every debt there is a matching financial asset. They show not just one, but both sides of the ledger.

To the extent that the debt is funded by ourselves, we are borrowing and lending to one another. Each and every Victorian might have $23,000 in debt, but there’s an equivalent for them in the financial assets called Victorian government bonds

A singular focus on borrowing conveniently ignores the financial assets that are the flip side of debt.

3. The Reserve Bank has given a ‘ thumbs up’

It’s actually a bit more complex than this because for the foreseeable future it won’t be Victorians who buy the state government bonds.

The Reserve Bank has said that it will fund our debt, which means that one part of the public sector will be borrowing from another.

4. The funds raised by the debt are used productively, including on the care economy

What happens when the Victorian Government spends that Reserve Bank money on new initiatives? A big chunk will go toward the purchase of infrastructure and other real assets, which are at least if not more durable than that debt.

A lot of the remaining spend is going on investments in the care economy which generate a healthy return, in the form of people being able to work and lead the good lives they would otherwise not enjoy.

That infrastructure and investment in the care economy will generate positive returns for individual beneficiaries, as well as the economy as a whole. Those benefits will run for generations, and will create savings for state and federal governments, as well as additional taxes from people who might otherwise be unemployed.

How will those benefits stack up against the interest cost of the money that’s being borrowed? Remarkably well thanks very much, for interest rates are running close to zero.

Put slightly differently, who wouldn’t borrow an additional $125b when the cost is so slight and when, courtesy of a COVID-19 induced recession, it’s so desperately needed?

6. Our public debt is low by world standards

The UK and the US public debt is now well north of 100% of their economies and still climbing, while in Japan it’s double that again.

Yes, these are national sovereigns rather than sub-national governments, but we are doing better overall than most of the provinces in Canada. Ontario’s debt for example will shortly clip 50% of their economy, while ours won’t reach two thirds of that for four more years.

7. The governments job is to balance the economy, not the budget

So, next time you hear someone prattle on about too much debt, and the burden faced by the next generation, remind them that there are two sides to the ledger and for ever dollar of debt there’s a corresponding amount in financial assets.

You can also remind them that the government’s job is to balance the economy, not the budget.

With over 7% of the workforce unemployed (and probably over 13% who would be that way were it not for government support), budget cuts and savings are the exact opposite to what’s needed right now.

To go back to where we started: there is no time like the present to be doing what the Victorian government is doing right now: borrow up big and invest, especially in the care economy, where new social housing, more effective hospitals and community health, better mental health, and improved education will help generate the economic and social returns that exceed the financial costs and will last for generations. 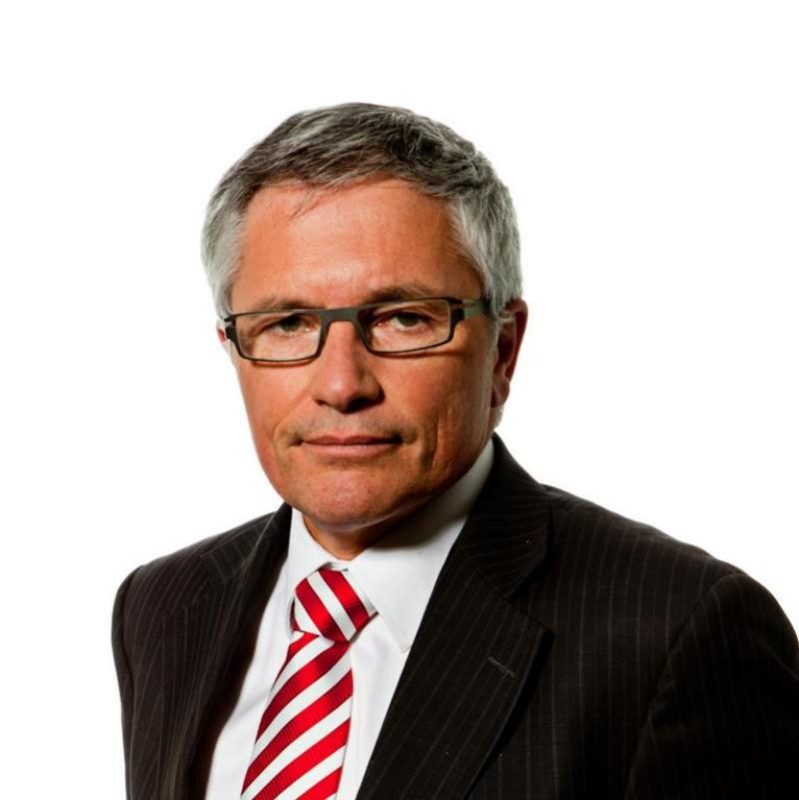