"No child should ever have to fear their own birthday. But we do"Did you know Victorian kids in state care are denied support after their 18th birthday?On the eleventh day of VCOSS Christmas 🎄we want the age of state care extended to 21, so our young people are truly set up for success.🔗 https://vcoss.org.au/analysis/what-kind-of-parent-is-victoria/#HomeStretch #MakeIt21 #SpringSt #VCOSS12Days

Posted by Victorian Council of Social Service on Saturday, 21 December 2019 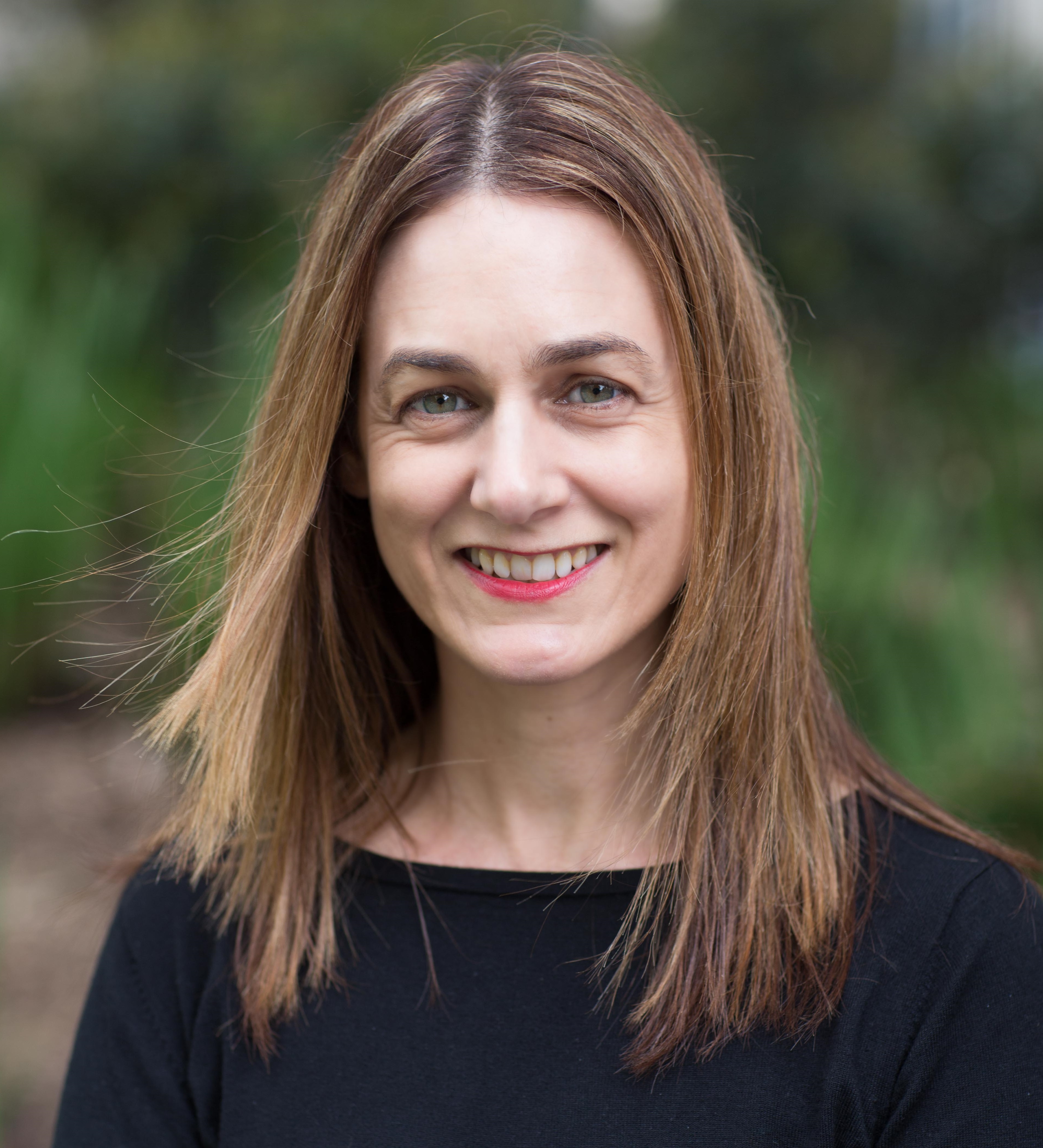